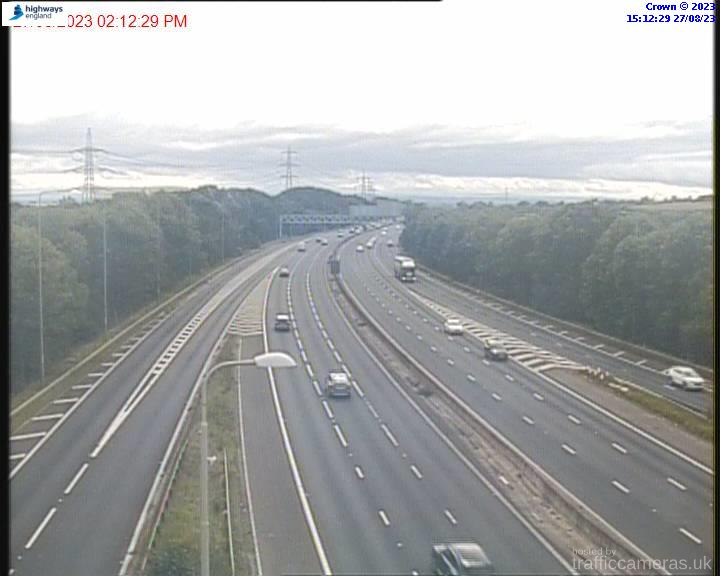 The M1 motorway connects London to Leeds, where it joins the A1(M) near Aberford, to connect to Newcastle. It was the first inter-urban motorway to be completed in the UK;the first motorway in the country was the Preston By-pass, which later became part of the M6. The motorway is 193 miles (311 km) long and was constructed in four phases. Most of the motorway was opened between 1959 and 1968. The southern end was extended in 1977 and the northern end was extended in 1999. It forms part of the unsigned European route E13.